For years, social platforms have been trying to work out how to maximize ‘second screening, or the use of mobile devices while watching content on your main TV screen at home.

Twitter tried to integrate tweets into the display, in order to capitalize on its leadership as a key destination for live event discussion, while Facebook has also sought to build new options that integrate live events and in-app usage.

Maybe, now, YouTube has actually worked out the best way to do it. 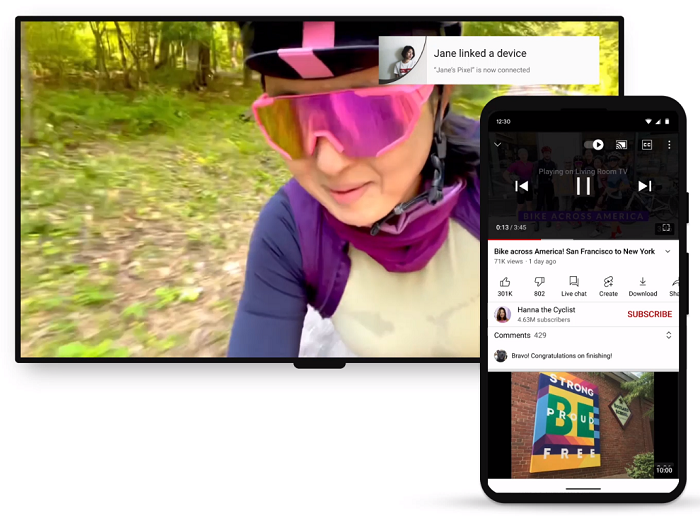 As you can see in the above example, YouTube’s rolling out a new feature that will enable users to connect their TV viewing experience to their mobile device, so that you can watch content on the big screen, while exploring video comments, recommendations and more from your mobile app.

“Now your phone will be synchronized to the TV, so you can directly interact with the video you are watching from the convenience of your phone. That means it’s easier than ever to read video descriptions, leave comments, share the video with a friend, or support your favorite creators by sending a Super Chat or becoming a member, all while you watch on the big screen.”

It’s an interesting, though again, not entirely new concept. You’ve been able to conduct similar on your mobile device for some time, though most people are generally looking to scan through other apps and platforms while viewing content on TV, as opposed to using their phone as an extension of their main screen experience.

But still, with over 135 million people now consuming YouTube content on their home TV screens, that does open up new opportunity, and it may well be that by essentially converting your phone into a YouTube specific remote control, and facilitating advanced engagement, that could drive more interaction with YouTube content.

And you can test it out yourself, right now:

Again, it may not be the ultimate solution that finally bridges the traditional and new forms of media consumption, and maximizes in-app engagement. But it’s an interesting shift, aligned with new viewing behaviors.

And that’s not all:

“We’re already starting to test new designs for our video watch page to help fold in more uniquely YouTube features – such as browsing and shopping for products featured in videos – directly to the big screen to help you decide when to pick up your phone and engage.” 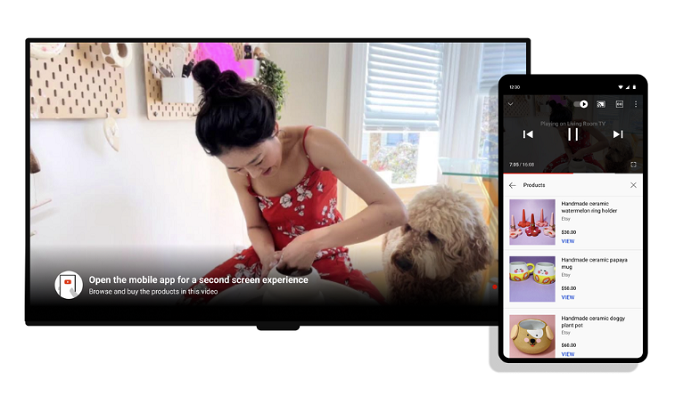 Streamlined eCommerce based on your TV viewing behavior could drive more purchase activity, and change the way that people use the YouTube app.

It still feels like most people won’t adopt this process, as again, they’re generally browsing in other apps to find out, say, what other things an actor has been in, what people are saying about it on Twitter, and what else is happening in other apps.

But it’s an interesting experiment either way, and if YouTube can improve its product display listings and ads, and make users want to engage more via the app, that could lead to new engagement behaviors.

It’s a worthy experiment either way, leaning into the increasing use of YouTube on home TV sets.

Yes, June Is Pride Month, But Today Is For LGBTQ+ Families

Sheryl Sandberg to step down as COO of Facebook-parent Meta

Sheryl Sandberg to step down as COO of Facebook-parent Meta

Knackit: Showcase Your Talent and Get Paid | by Knackit – Creators Platform | May, 2022

16 Tools to Improve your Clubhouse Game

Why Earned Media is the key to your digital strategy | by Diogo Mouro | this_is_socialtalk | May, 2022