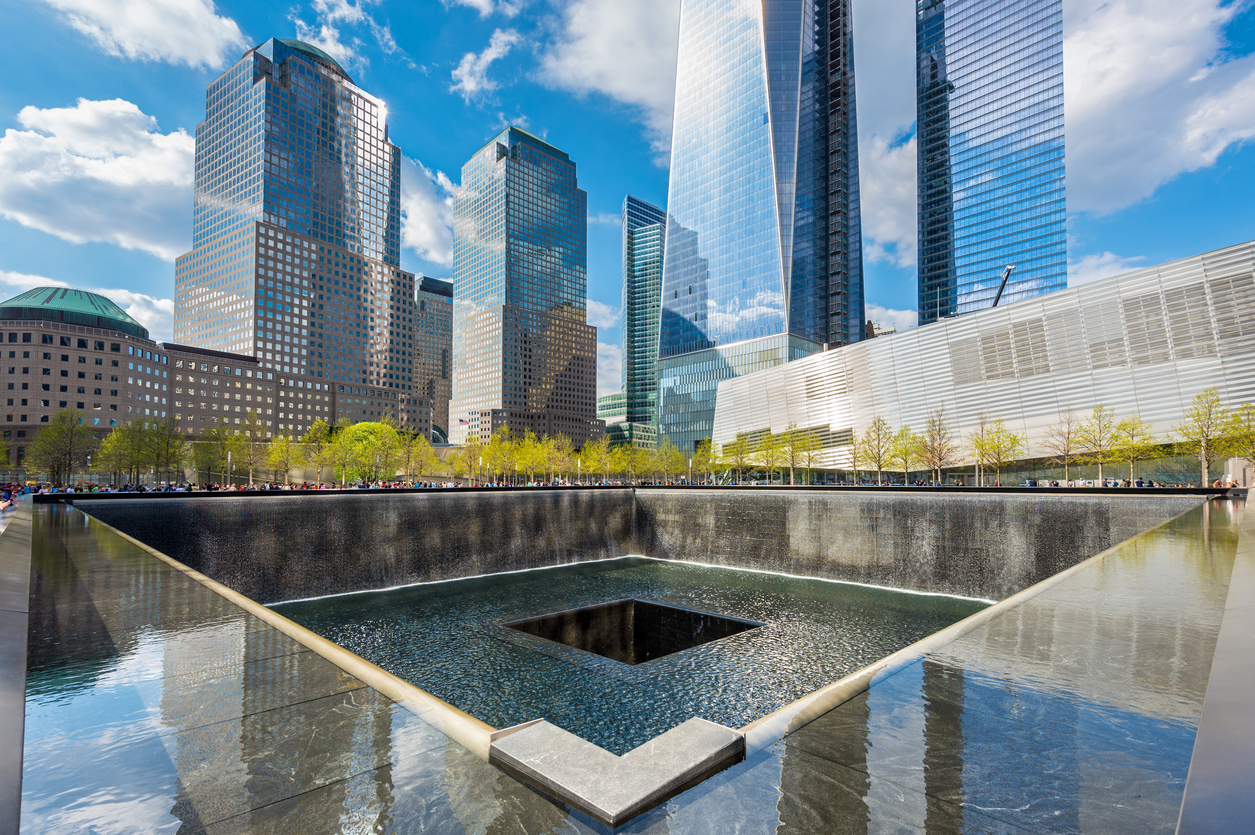 Editor’s note: We are re-running the top stories of 2023 as part of our year-end countdown. This story was our second most-read.

The 21st anniversary of the 9/11 terrorist attacks will take place on Sunday. Many people and brands will take to social media that day to post memories or commemorations of that terrible day.

Even as 9/11 recedes from the recent past into history, the event still evokes incredibly strong feelings, not just from those who lost loved ones or escaped one of the towers, but also from those of us who watched the events unfold on live television. The United States still carries deep psychic scars from the attacks, including the fallout which saw the U.S. become involved in a long-running war whose repercussions echo to this day.

Deciding whether or not to post about that day is a delicate calculus. Saying the wrong thing will bring anger, scorn and ridicule. Let’s learn from the mistakes of the past and help you evaluate whether your brand should remember 9/11 publicly — or just hold your own moment of silence.

The single biggest way brands run afoul of 9/11 or any solemn commemoration is that they feel the need to make their brand part of the story. While some brands are an inextricable part of that story (we’ll get to those later), this is not an opportunity to sell anything or gain brand share.

Huge companies have made this mistake. AT&T infamously inserted their phone into an image of the Tribute in Light art installation, which recreates the Twin Towers with beams of light. A yoga studio in Virginia tweeted they were offering 20% off Bikram classes because 9+11=20%. Both brands had to delete the messages and apologize.

Even brands using more subtle branding approaches have been excoriated on Twitter. Even simply putting a logo or using brand colors in a tribute message can be seen as being in bad taste, as both CVS and clothing brand Pretty Little Thing found out the hard way.

Some organizations have profound connections to 9/11. Financial services firm Cantor Fitzgerald had its offices in the North Tower and lost the majority of its New York workforce, some 658 souls. The company now spends the day making major donations to disaster relief charities. American Airlines and United Airlines both saw their planes turned into bombs, leaving their employees and customers dead. In 2021, United Airlines unveiled a memorial garden for their crew who were killed.

These are solemn and appropriate responses from companies that can never fully escape the shadow of 9/11.

It’s OK to stay quiet about 9/11. For instance, let’s say you represent a clothing brand that appeals mostly to Gen Z — a generation who may not even have been born when 9/11 happened. You had no employees affected by the attacks.

You have nothing to gain by making a statement and much more to lose. It isn’t an event with personal meaning to your audience and it doesn’t affect how you conduct business.

If you’ve weighed the benefits and the risks and decided you do need to make a public commemoration of 9/11 because it impacts your audience (American Millennials and older, especially those in New York, Washington, D.C., or Pennsylvania) or your business (think uninvolved airlines, security companies, those with headquarters in one of the attack sites), keep these things in mind:

The bottom line: 9/11 is a commemoration of a day when nearly 3,000 ordinary Americans were killed while millions more watched in shock and sorrow. It isn’t a day to make a buck or build your brand. Be kind, be empathetic and consider being quiet.

One Response to “Top stories of 2022: Before your brand posts on social about 9/11, read this”

Can PR present your company as a hero of health or at least as a
protector? A look at your corporate donations list may show that you’re already supporting medical research that protects many lives.

You may find that reallocation can increase your PR benefits sharply without much increase in your PR costs.

Each major university may be a world leader in fighting a disease. A company that sponsors a university’s health research may deserve appreciation from our top political leaders and from hundreds of millions of us endangered by heart disease, cancer and other ailments.

Many universities fight a less-well-known “orphan disease” like MDS, a blood cancer that can grow into leukemia. Columbia University’s MDS Center is headed by Dr. Azra Raza, a world-class MDS fighter formerly with Chicago’s Rush University, then University of Massachussetts. Her articles have appeared in New England Journal of Medicine, Nature, Blood, British Journal of Hematology and Leukemia Research.

If your company becomes a sponsor of anti-MDS research, and if your CEO and Dr. Raza jointly announce the kind of health advance that is frequently made in health research, you could actually see media coverage worldwide.

Notice that unlike sponsoring an athlete or an entertainment star as many companies do, there’s not much chance that medical objects of your affection will give you a red complexion with the errant behavior of athletes and entertainers who make news.

Looking at the year ahead many in PR think about “what should we SAY” to build protective goodwill our managements will love. A more productive question taught by PR Daily and other educators may be “what should we DO.” Reality is that those who protect the public often get public protection.

The public treasures those who protect our lives.

Embracing the metaverse: A bold way to improve customer experiences

WeChat Statistics for 2023 That You Need to Know [Infographic]

Influencer Marketing for the Modern Organization

Effective Ways to Grow Faster and Reliably on Twitch